Recent graduates of Florida Memorial University (FMU), Mr. Jarvay Hammonds and Ms. Dymond Henry have been hired as Air Traffic Controllers with the Federal Aviation Administration (FAA). Mr. Hammonds graduated in the class of 2014, and Ms. Henry in the Class of 2015. Each received their Bachelor of Science Degree in Aeronautical Science with a concentration in Air Traffic Control. Their success is the result of applying and competing for one of the most coveted high salaried jobs in the federal sector. They are 2 of the approximately 1100 hired out of approximately 28,000 applicants during the hiring period. Air traffic controllers are responsible for the safe, orderly and expeditious movement of air traffic in the United States National Airspace System (NAS). An average of 87,000 flights are controlled in the NAS each day by highly trained and skilled controllers ensuring air travel safety in the system. Mr. Hammonds attributed his success to FMU’s Division of Aviation and Safety with the following statement: “Captain Tolbert, I want to thank you for preparing me for this great opportunity, I am doing extremely well. The FMU aviation program is really good”. 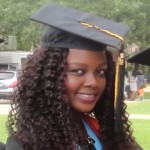 Aissatou Nafi Maiga graduated with a degree in Aviation Management in 2014. She was recently awarded the International Aviation Women’s Association (IAWA) scholarship and the Organization of Flying Adjusters (OFA) scholarship. She is interning at Airlines for America (A4A) at its headquarters in Washington DC in the Safety, Security and Operations department. 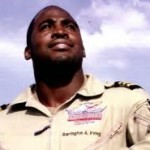 As a Flight Education major at Florida Memorial University, with just 600 hours of certified flight time, Barrington promised himself he would become the youngest—and the first of African descent—to fly solo around the world. On June 27, 2007, after 130 hours in flight, 95 days, 26,800 miles, and landings in countries such as the Azores, Portugal, Spain, France, Italy, Germany, Egypt, Dubai, India, Bangladesh, Thailand, China, Japan, and Russia, Barrington made good on his promise. In 2005, he established the non-profit Experience Aviation Learning Center to highlight his efforts and address the significant shortage of youth pursuing careers in aviation and aerospace.

Donovan Smith (Class of 2014) Donovan became the first FMU graduate to earn an undergraduate pilot training slot in the United States Air Force. He was commissioned as a 2LT in May 2014. He considers aviation as my choice for a lifelong career field, and after his military service, he intends to pursue a position in the commercial or corporate sector.

Andrew Gaines and Albert Fuentes recently represented Florida Memorial at the 39th Annual Organization of Black Aerospace Professionals in Washington, D.C. Their solutions to the lack of diversity in the aerospace industry were presented before a panel of aviation professionals and college students from around the country and earned 2nd place honors. 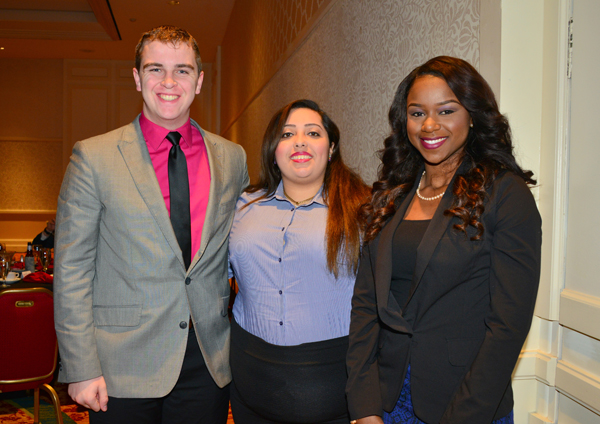